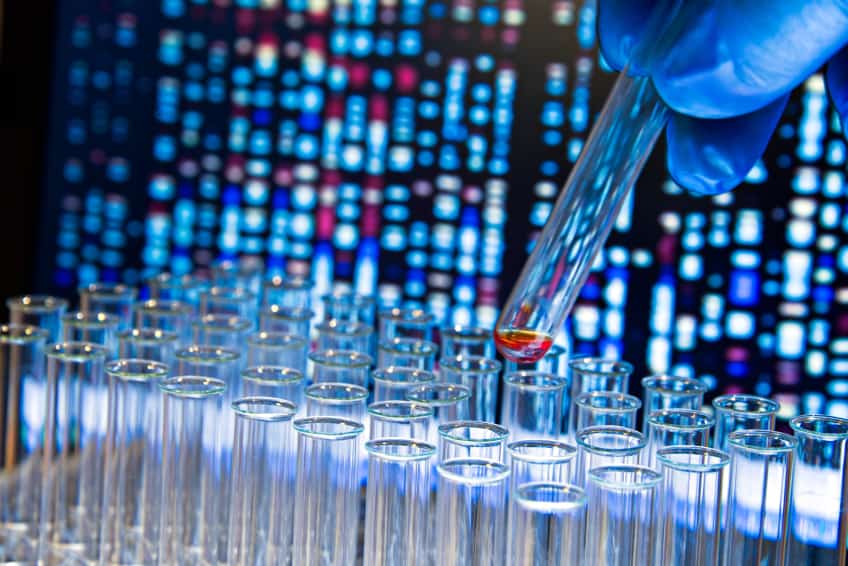 The American Academy of Ophthalmology (AAO) recently updated its recommendations for the screening of chloroquine (CQ) and hydroxychloroquine (HCQ) retinopathy.1

The recommendations affect patients who may use CQ or HCQ for rheumatoid arthritis or systemic lupus erythematosus (SLE), as well as some inflammatory and dermatologic conditions. The drugs are also used as antimalarials. Retinopathy caused by these medications is not treatable, and toxicity can occur even after a patient has stopped using the agents. The new guidelines were published in the June issue of Ophthalmology. The guidelines were last updated in 2011. The authors, led by Michael Marmor, MD, Department of Ophthalmology, and Byers Eye Institute, Stanford University of Medicine, Palo Alto, California, decided to update the guidelines once again because of research published in 2014 that shed new light on the topic.2 “The recent publication of a large demographic study has shown that toxicity is not rare among long-term uses of the drug, and the risk is highly dependent on the daily dose by weight,” the authors wrote. In the 2014 retrospective case-control study, the records of 2,361 patients who had used HCQ continuously for at least 5 years were reviewed. All patients had visual field testing or spectral domain optical coherence tomography (SD-OCT) performed. The overall prevalence of HCQ retinopathy was 7.5%; with a daily consumption of 4.0 to 5.0 mg/kg, retinal toxicity prevalence remained less than 2% in the first 10 years. However, that jumped to almost 20% after 20 years of use. The study also found other major risk factors for retinal toxicity, including kidney disease and concurrent tamoxifen therapy. Tamoxifen is commonly used in breast cancer patients. The research suggested that HCQ retinopathy is more common than once thought, the authors concluded.2 They also said that daily consumption of 5.0 mg/kg based on real body weight or less is associated with a low risk for up to 10 years.

Under the revised guidelines, here is what the AAO recommends to screen and monitor for HCQ and CQ toxicity: • Keep the daily dosage of HCQ to 5.0 mg/kg or less of real body weight. Although there may be rare cases where higher doses are needed, clinicians should aim for a lower limit whenever possible.

• All patients beginning long-term HCQ or CQ therapy should have a baseline eye exam in the first year of starting the drug. This helps to document any complicating ocular conditions and establish a record of the fundus appearance and functional status, the authors wrote. “Most critical is fundus evaluation of the macula to rule out any underlying disease that might make use of these drugs unwise because of preexisting tissue damage or interference with the interpretation of screening tests,” they wrote.

• Baseline visual fields and SD-OCT are not necessary unless abnormalities are present, such as a focal macular lesion or glaucoma.

• If patients are taking the recommended dose, then annual screening is not necessary until there has been 5 years of exposure to HCQ or CQ. At that point, annual screenings can give ophthalmologists time to perform repeat tests or additional tests when results are suspicious.

• More frequent screenings should be considered in patients with major risk factors, such as major weight loss, kidney disease, and tamoxifen use. Clinicians should always check the dosage relative to weight.

• Automated visual fields and SD-OCT should be used during annual screenings. Other tests that may be useful include multifocal electroretinogram (mfERG) and fundus autofluorescence (FAF). In the future, microperimetry and adaptive optics retinal imaging also may be helpful.

• Because there is a greater risk for toxicity beyond the macula in Asian patients, clinicians should use wider test patterns (24-2 and 30-2) when performing visual fields in this patient group.

• If definitive signs of retinopathy are found, ophthalmologists should work with the patient and the prescribing physician regarding the need to halt the medication and to ensure that any potential disease flare-ups are managed.

The authors of the guidelines said their goal is not to discourage the use of HCQ and CQ. “Screening can be viewed as a means of helping patients to continue HCQ or CQ (by not stopping the drugs for certain findings) as much as a means of preventing serious retinal damage (by the early recognition of definitive findings),” they wrote.

The updated guidelines seem to be in step with today’s practice patterns, said ophthalmologists and rheumatologists. Adrian Jachens, MD, EyeCare 20/20, East Hanover, New Jersey, applauds the fact that both the 10-2 visual field tests and the SD-OCT can be used for annual screening. “SD-OCT is much more prevalent in ophthalmologists’ practices, so it makes sense to make it part of the required screening,” he said. Although mfERG and FAF can be helpful, they are not as readily available.

Based on the new guidelines, Dr. Jachens will ask patients using HCQ or CQ if they have any renal disease or have used tamoxifen, to help guide how often they should return after baseline screening. In Asian patients using HCQ or CQ, it will be important to examine the extra macular area as well as the parafoveal region, said Frederick Fraunfelder, MD, Roy E. Mason and Elizabeth Patee Mason Distinguished Professor, and chairman of ophthalmology, University of Missouri School of Medicine, Columbia.

Although ophthalmologists usually do not prescribe HCQ or CQ, it still is important that they stay aware of the dosage that patients use. If it is more than 5 mg/kg a day of real body weight, this should prompt more frequent screening, he said.

Some rheumatologists request that patients on HCQ and CQ get screened every year; the guidelines show that this is not usually necessary until 5 years of use, Dr. Jachens said. In fact, rheumatologist Kelly Weselman, MD, WellStar Rheumatology, Smyrna, Georgia, will change her recommendation for patients based on the update. “I will have some reassurance that such annual exams could be delayed until the patient has been maintained on the medication for 5 years,” she said.

Petros Efthimiou, MD, associate chief of rheumatology, New York Methodist Hospital, and associate professor of clinical medicine and rheumatology, Weill Medical College of Cornell University, New York, stressed the important role of HCQ and CQ for certain patients. “I want to emphasize how valuable antimalarial drugs are in the treatment of our diseases, especially SLE, where hydroxychloroquine is the cornerstone drug. While it is important to diagnose retinal toxicity, this has to be done carefully, using objective measures and confirmatory methods,” he said. 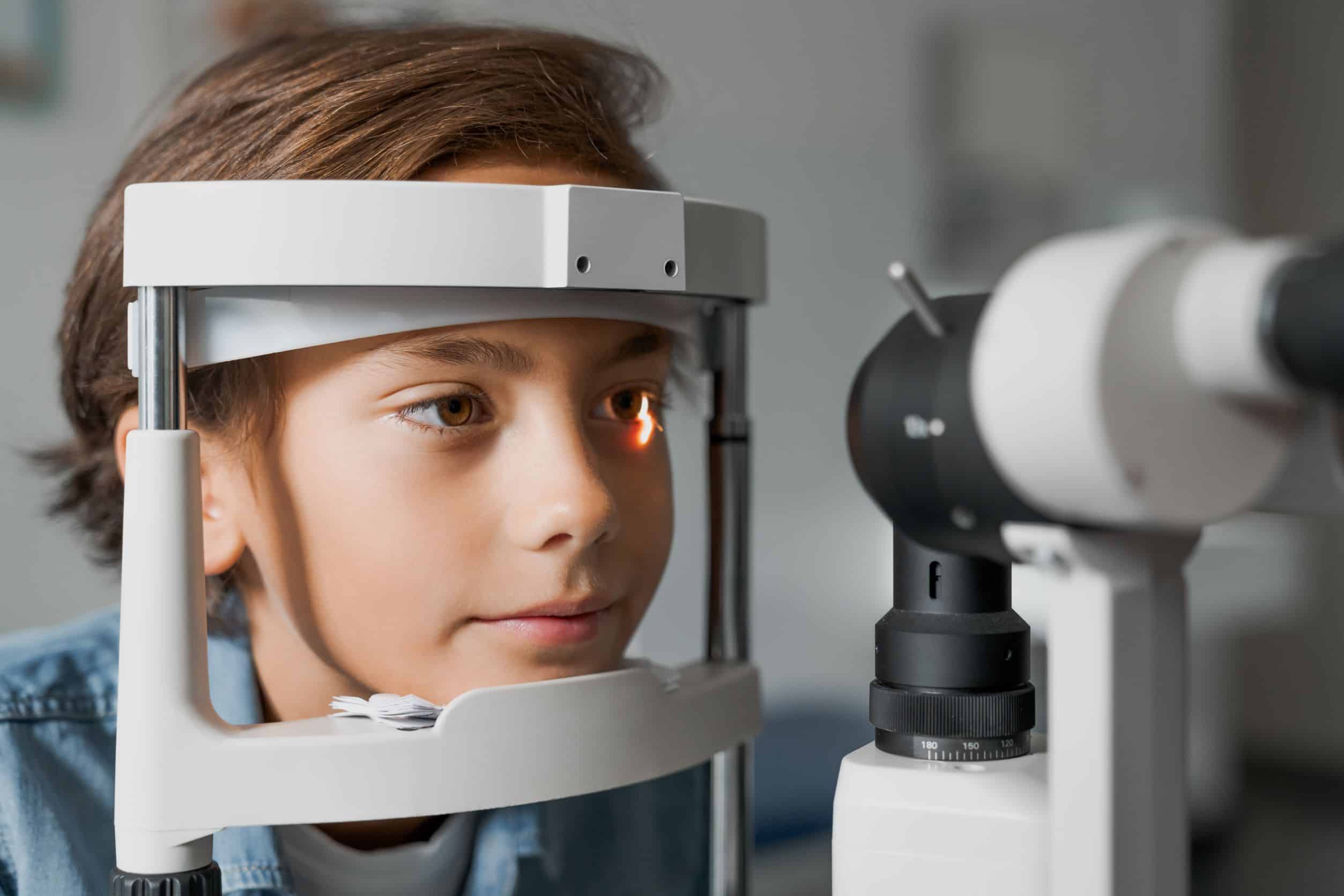 How Often Should I Schedule an Eye Examination? 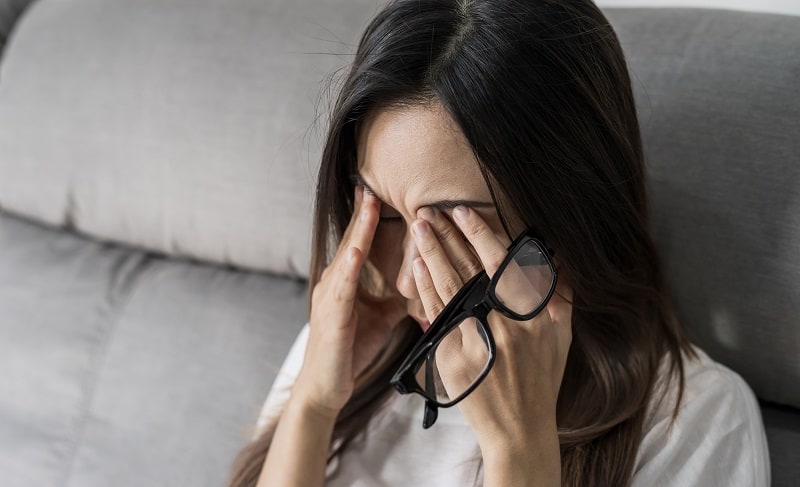 Why You Should Avoid Rubbing Your Eyes

Understanding the Different Types of Cataracts 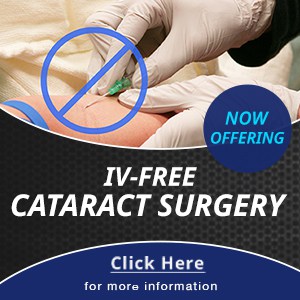