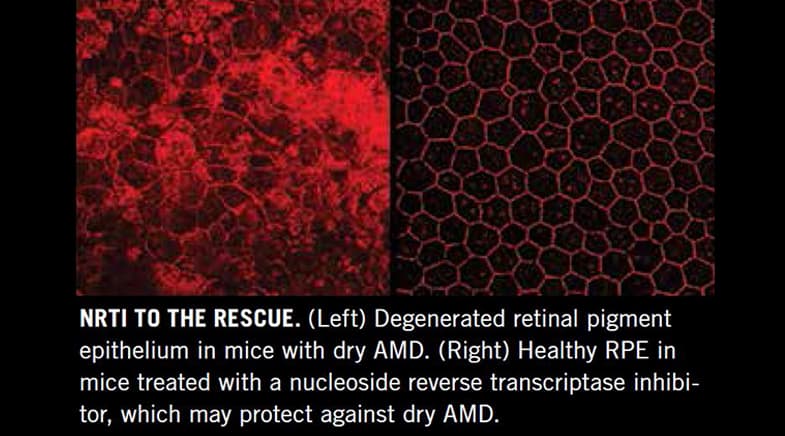 Some of the same antiretroviral drugs that brought hope into the lives of HIV-infected patients might now be poised to do the same for a completely new group: people who are slowly going blind from retinal geographic atrophy (GA).

A multinational research team recently published a report on this intriguing and potentially revolutionary therapeutic approach,1 and the first clinical trial is expected to begin in 2015.

Importance of the inflammasome. If the trial shows that antiretroviral drugs can protect retinal cells, this would add to the burgeoning recognition that dysregulation of inflammasome protein complexes causes pathology both in the eye and elsewhere in the body, said senior author Jayakrishna Ambati, MD. Dr. Ambati is professor of physiology and professor and vice chair of ophthalmology and visual sciences at the University of Kentucky, in Lexington.

“The inflammasome now has been shown by a variety of groups, in addition to ours, as being really important in macular degeneration,” Dr. Ambati said. “It also is turning out to be important in a number of cognitive disorders, arthritis, atherosclerosis, and stroke. So the ability to block inflammasome activation with an existing class of antiretroviral drugs could be quite powerful.”

Therapeutic possibilities. Dr. Ambati and coauthors carried out their studies in mice and in human retinal cells. Their research demonstrated that nucleoside reverse transcriptase inhibitors (NRTIs) could prevent AluRNA, an overabundant “junk” molecule in the retinal pigment epithelium (RPE), from activating an innate immune mechanism, the NLRP3 inflammasome. Unabated, the process can be toxic to RPE cells, kill photoreceptors, and cause severe GA.

Upcoming trials. It’s too soon to know how—or whether—repurposed anti-HIV drugs might improve the bleak visual prognosis in patients whose dry AMD is progressing toward endstage GA, Dr. Ambati said. But he hopes to find some answers by launching two controlled clinical trials.

“This first one will be an oral trial of a drug called lamivudine, which we chose because it is a later-generation NRTI that doesn’t have a lot of the adverse effects that the earlier drugs from this same class had,” he said. “It’s going to be easier to start a trial with an existing approved medication, and the kinds of doses that we require are already approved for use in people with HIV and hepatitis.”

The second trial will be a corporate-sponsored study that will administer an NRTI drug to at-risk retinas through an ocular implant.

Dr. Ambati said it’s exciting to learn that the inflammasome is a convergent pathway that triggers retinal cell death via multiple insults. “And even more so now that there might be a simple approach of repurposing existing drugs to block it.” —Linda Roach 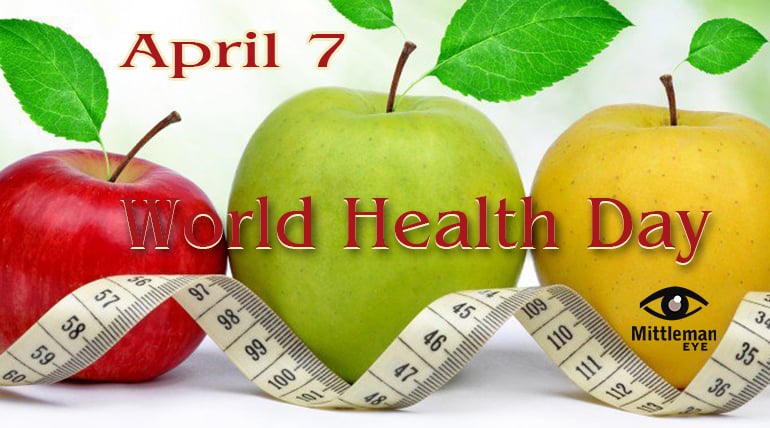 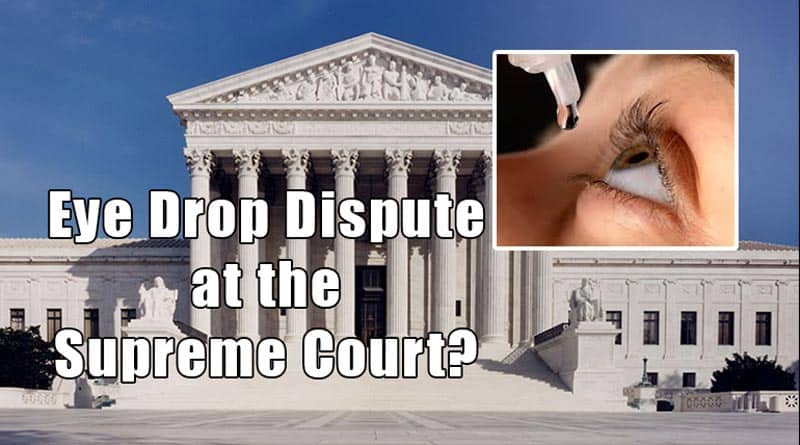 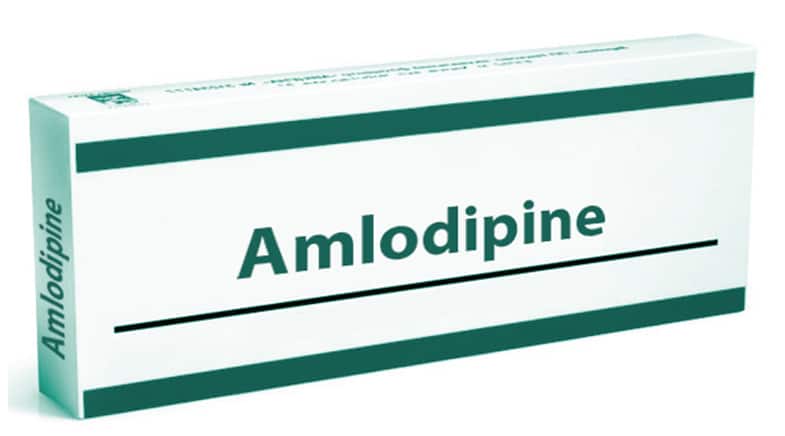