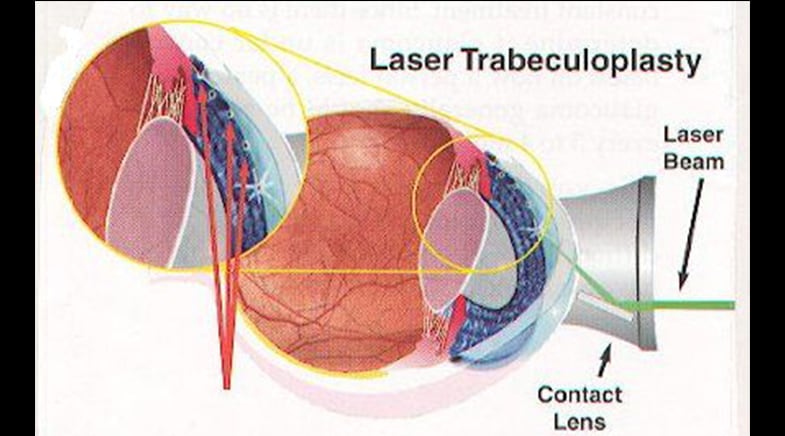 As a glaucoma specialist who watches patients on a daily basis struggle with the use of eye drops for glaucoma, I am an advocate for selective laser trabeculoplasty (SLT). I discuss the merits of this therapy with my patients, and I am often surprised at the amount of resistance. From now on, I will ask them to go home and read about it, specifically these 10 reasons why they should have SLT if they have glaucoma.

1. SLT works at least as well as eye drops

2. SLT works while you are sleeping

Data looking at our medications and how well they work at night, particularly in the supine position (lying down), have been a little disappointing. Only one class of medications, the prostaglandin analogs, has been consistently shown to work at night. However, SLT has shown to work well at night, in the supine position, indicating that this unique therapy plays a special role in lowering the high pressure around the clock. In a 24-hour study of a group of medically treated glaucoma patients receiving eye drops and subsequently receiving SLT laser, IOP was reduced further during the nighttime hours, even in the supine position.

3. SLT can decrease eye pressure fluctuation in a way that some eye drops may not

IOP in patients with glaucoma is known to fluctuate. The amount of fluctuation is related to the presence of glaucoma and to a patient’s likelihood of worsening. Interestingly, lowering the eye pressure with medications can in some cases induce even more pressure fluctuation, as most medications work their best several hours after the drop is placed and then slowly wear off over the next 8–24 hours. Because SLT is only “dosed” once during the laser application, the issues of fluctuation throughout the day or from visit to visit are minimized. In one study, patients who had undergone a complete (360 degree) SLT treatment showed less IOP fluctuation than those who had only received half as much laser (180 degree) treatment, indicating a dose-response relationship between SLT and fluctuation.

4. None of the problems that lead to disruption of eye drop use apply to SLT

Problems with prescription coverage, electronic prescriptions, lost paper prescriptions, misuse of eye drops, eye drop spillage and waste, problematic side effects, and forgetfulness can all lead patients away from regularly scheduled eye drop applications. With the laser, the patient is treated and then continues to be treated moving forward.

5. Laser trabeculoplasty has been shown to be as effective as a major glaucoma surgery for some patients

In one of the largest studies to evaluate glaucoma risk factors, researchers from New York University studied 587 patients to determine which patients got worse and why. One of the factors most closely related to glaucoma progression was the peak IOP measurement or the highest pressure value found in the patient’s chart. In most cases, these numbers were found for patients on days when patients had not been using their eye drops. Other data has shown that SLT lowers peak IOP, which will likely lower the risk of progressing. Once the patient has been treated with laser, they can never be “untreated” again.

SLT with the Lumenis laser was first described in 1998 (17 years ago), and the record of safety has continued from that time, with a 5-year study demonstrating excellent safety being published in 2004.

8. SLT can help many patients reduce or avoid the use of eye drops

Several studies have shown that patients are more likely to be compliant with a single eye drop than with 2 eye drops. In some cases, when a second medication is added, patients will stop taking the initially prescribed therapy in favor of the newer medication. Tony Realini, MD, demonstrated that after SLT, 93% of patients achieved a lower IOP than they had previously achieved with medications, a finding that additionally shows that after SLT laser, patients would likely also have a lower need for adjunctive therapy.

9. SLT does not cause damage to the eye’s drainage system

In eyes that have undergone SLT laser, there are no visible changes to the trabecular meshwork, the target of the laser, following the therapy. While patients may consider the laser to be invasive, the safety profile suggests it is not. Additionally, even eye drops cause detectable damage or changes to the eye’s drainage system, a fact not appreciated by many.

10. SLT does not cause the side effects of eye drops 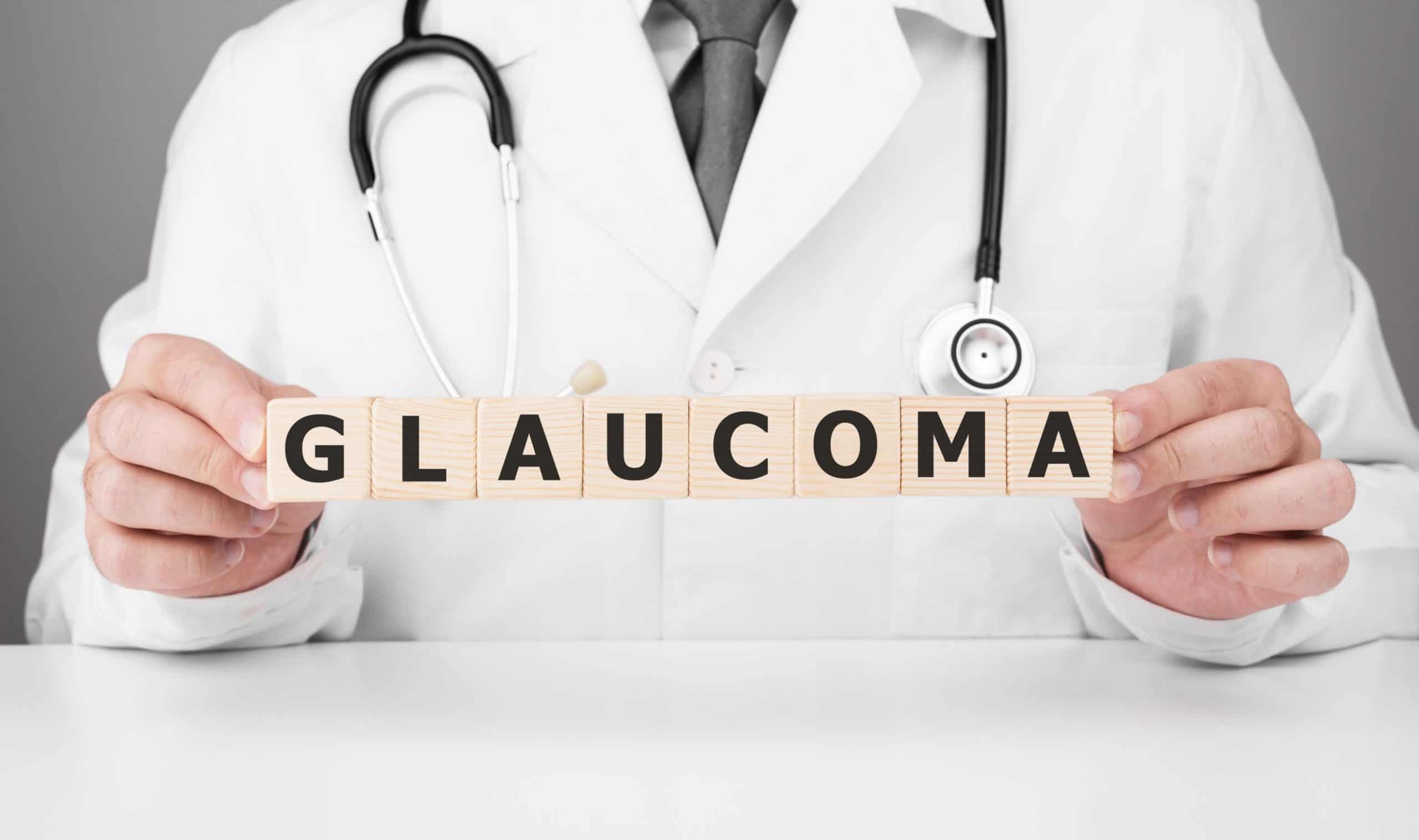 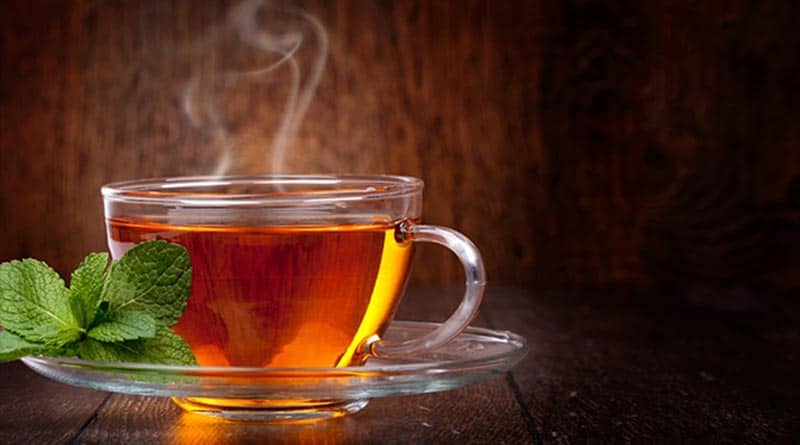 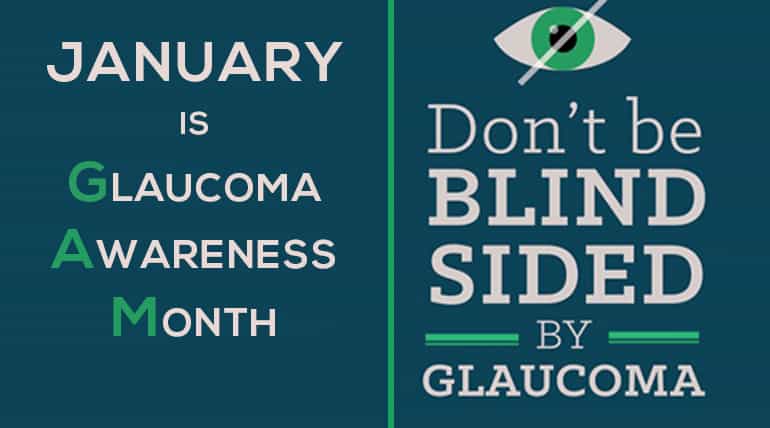