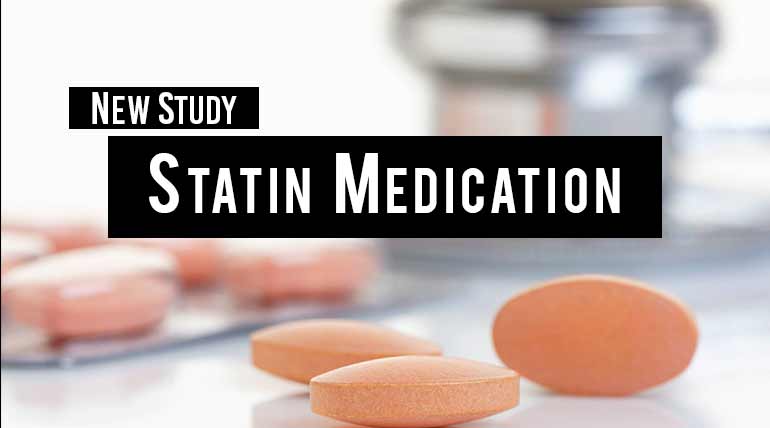 ■ Statins may reduce the risk of repeated surgery in patients who undergo surgery for detached retina. Finnish researchers believe that statins might prevent the formation of scar tissue inside the eye.

The study was conducted at the Helsinki University Central Hospital (HUCH), and based on data from a registry of Finnish patients who underwent retinal surgery. The study examined reintervention surgeries among 5,709 eye patients who were admitted to the hospital for a retinal surgical procedure between 2008 and 2014.

The results indicate that use of statin medication at the time of surgery associated with a 28% reduction in the risk of among patients who underwent surgery to treat retinal detachment. However, statin medication was not found to be associated with a reduced risk of renewed surgery in the other retinal disease groups involving retinal surgery, such as age-related macular pucker formation, or surgery performed to treat diabetic retinopathy.

The researchers believe that the benefits of statin medication on retinal detachment patients is probably due to the statin reducing the inflammation inside the eye and hindering the formation of scar tissue.

“Our previous work has indicated that the amount of biochemical markers related to the scar tissue formation is lower in the vitreous gel of subjects receiving statin medication than it is in the vitreous gel of control subjects without statin, and therefore, we considered it necessary to investigate further,” said Docent Sirpa Loukovaara of the HUCH eye clinic, in a news release.

Researchers at Mass Eye and Ear have also reported promising early results in the use of high-dose statins to combat dry AMD. The statins appear to clear lipid debris, which improves visual acuity and retards disease progression. 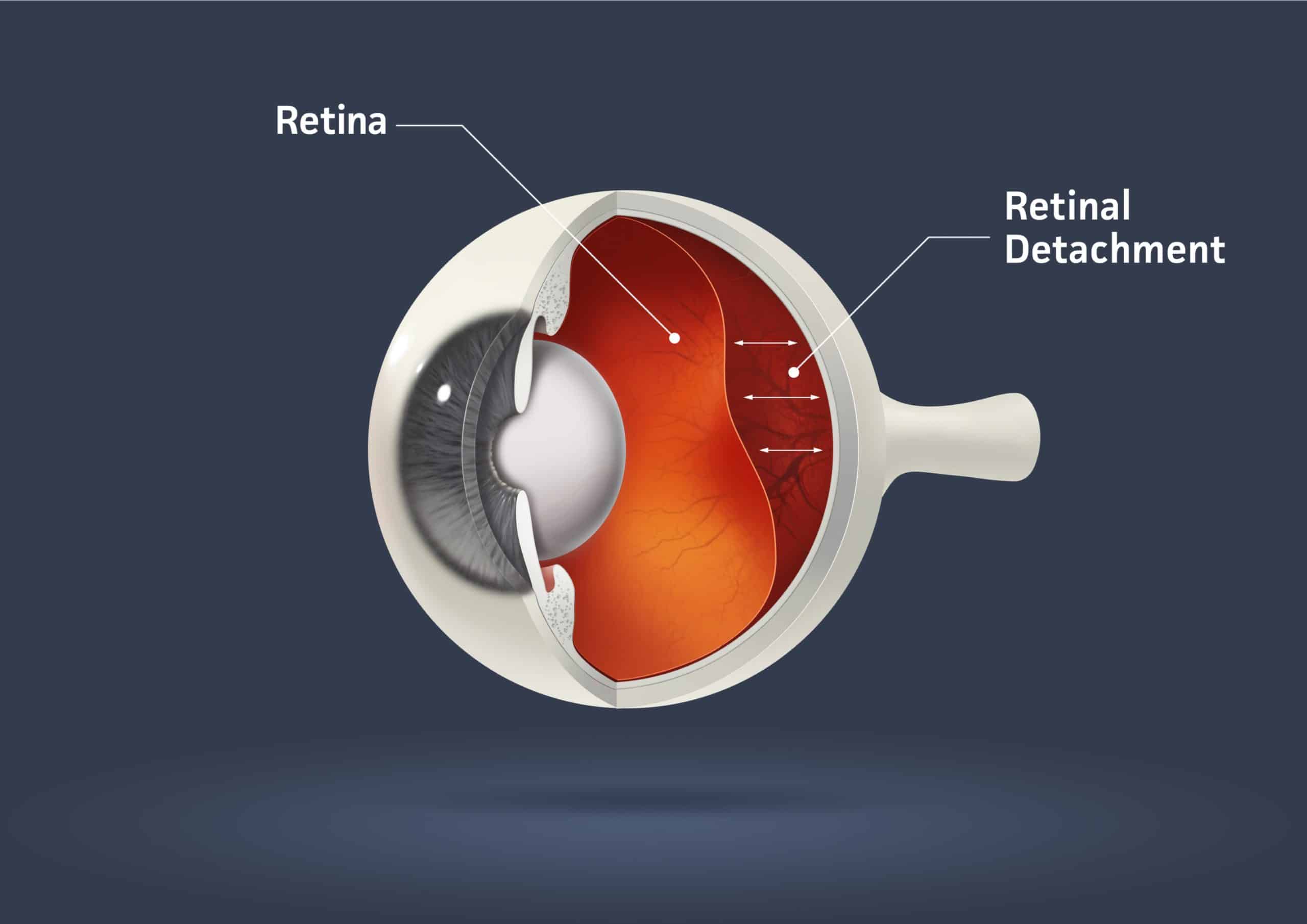 Can You Prevent Retinal Detachment? 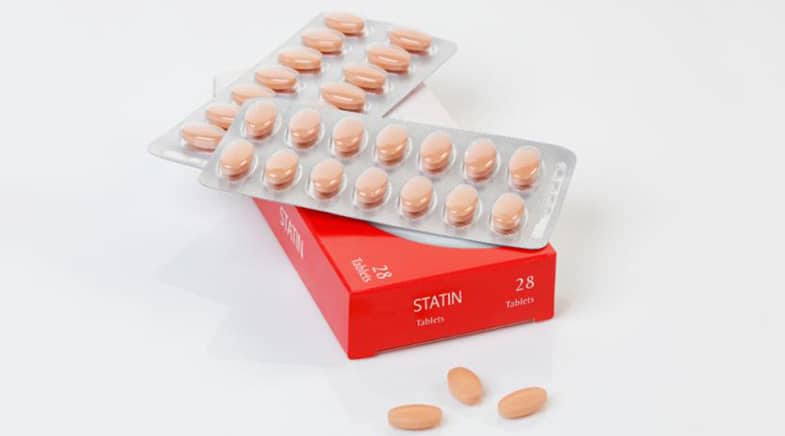 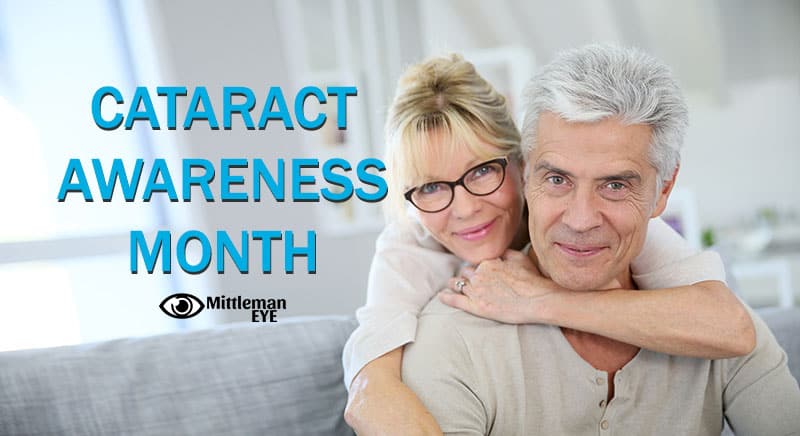 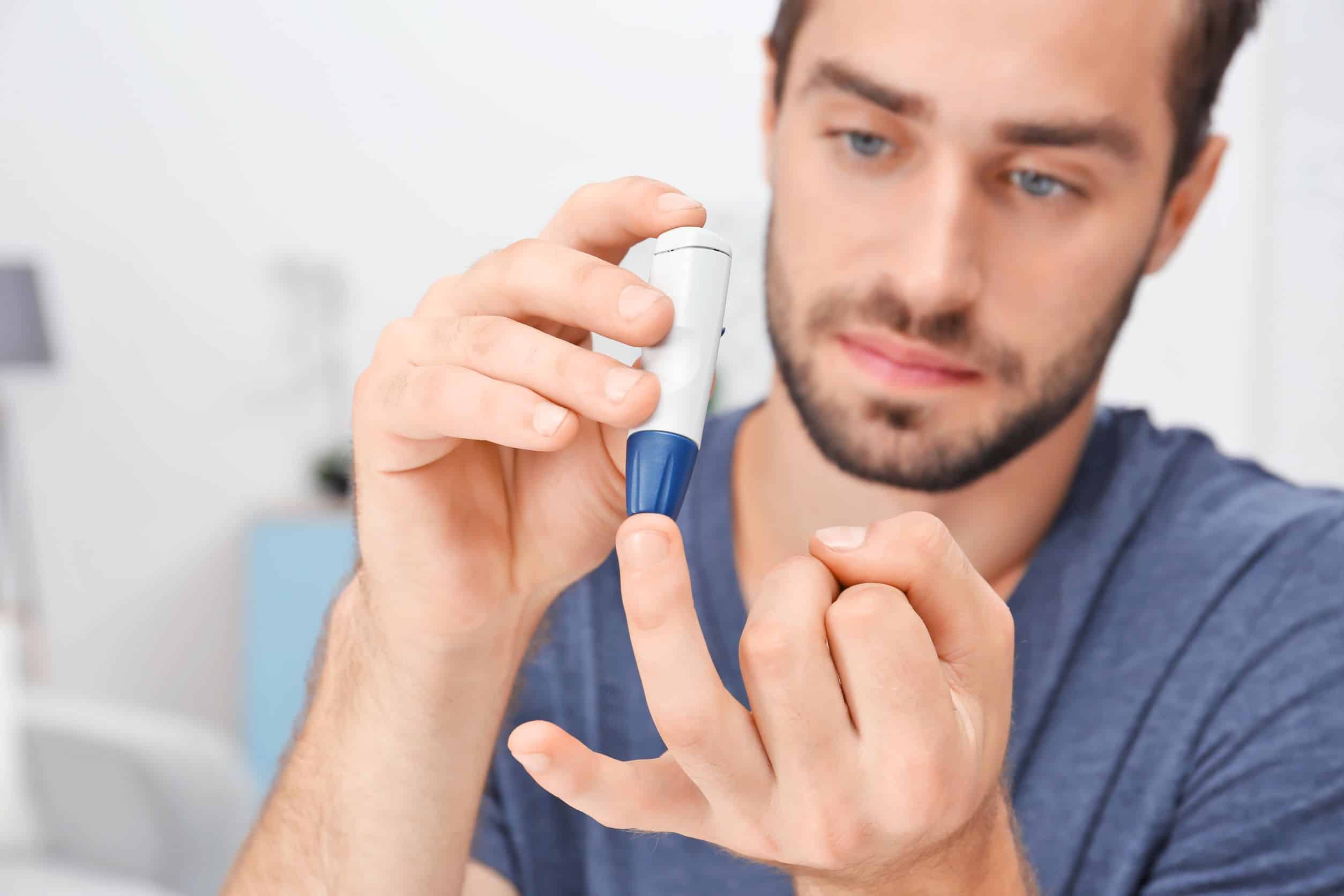 It’s Diabetic Eye Disease Awareness Month: What You Should Know